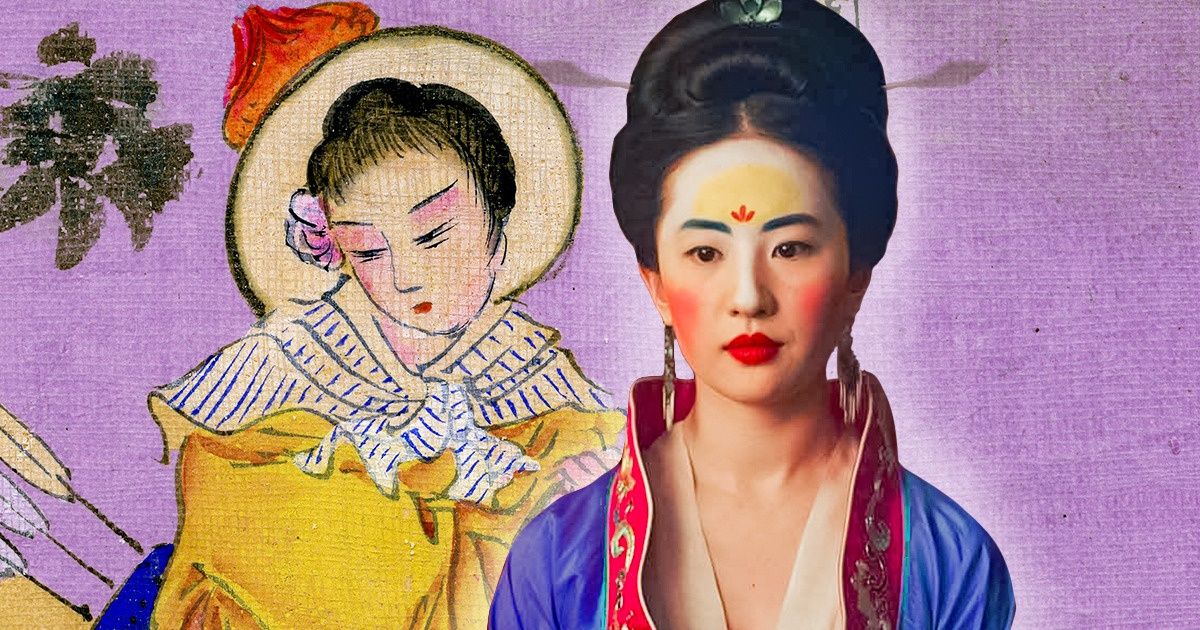 The legend of the female warrior, Hua Mulan, was so popular and motivating for people, that it was told in China for centuries. The first written record was known as the Ballad of Mulan, which was written during the dynasty of the Northern Wei. As times changed, the main plot stayed the same, while some details were slightly adapted to illustrate the main trends of the time in which it was told. And some of them reveal very peculiar and sometimes brutal details that definitely can’t be shown on TV today.