A Psychologist Reveals How We Teach Our Children to Betray Themselves, and It’s a Bitter Truth 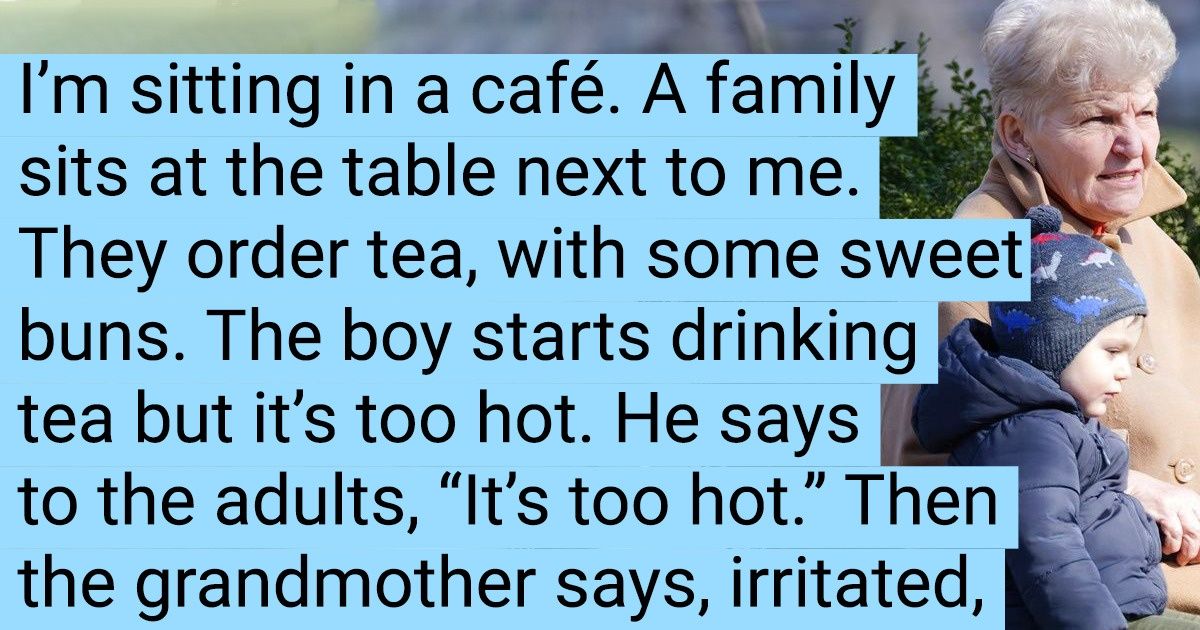 I’m sitting in a cafe. A family sits at the table next to me — a father about 35 years old, his son about 4 years old, and his grandmother, the mother of this father. They ordered tea with sweet buns and the adults are busy talking. The boy starts drinking the tea but it’s too hot. He tries to sip it a few times but eventually gives up on it. He says to the adults, “It’s too hot.” They don’t pay attention to him. The boy says once again, a bit louder, “It’s too hot.” The grandmother turns to him and says, irritated, “It’s not hot, don’t make that up.” The father touches the cup and tries to do something, but the grandmother distracts him with a question, and he returns to the conversation again leaving his son alone with his problem. The boy tries to attract attention once again. The grandmother tells him angrily, “Enough! Go on, drink it. It’s not hot. Drink it, we have to leave soon.” She turns back to the father again. The boy slowly drinks the tea blowing at it from time to time and eats a bun. Eventually, they stand up and leave. On the way, the grandmother berates the boy, “If you behave like this, we won’t take you with us next time.”