Why People With Blue Eyes Can Be So Unique 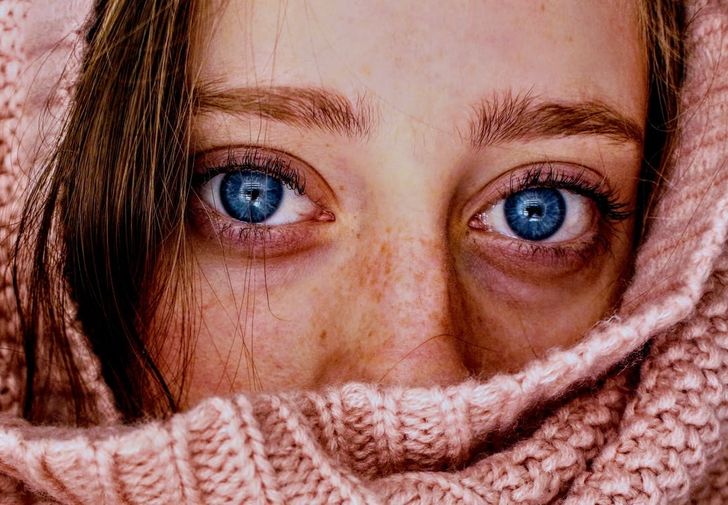 There’s no such thing as a blue pigment in the eyes. The majority of the human race gets their brown eye color from melanin — the pigment that’s responsible for the color of the skin. But when it comes to blue eyes, they get their color as a result of reflecting light. It’s the same trick that makes the ocean and the sky appear blue.

2. They can change color. 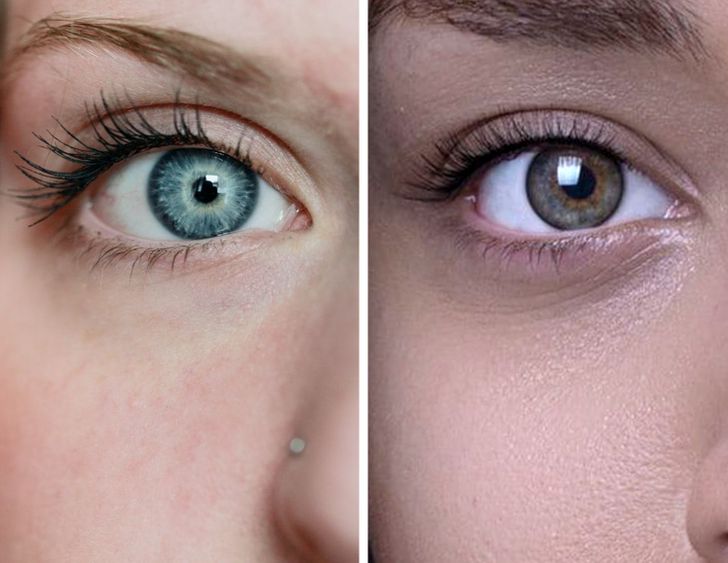 Blue eyes can appear to be different colors depending on the light conditions. This happens because blue eyes get their color from the light that comes in and then gets reflected back out. You can also slightly change the color of your eyes and make them appear brighter or duller depending on the makeup you choose.

3. All blue-eyed people have the same ancestor. 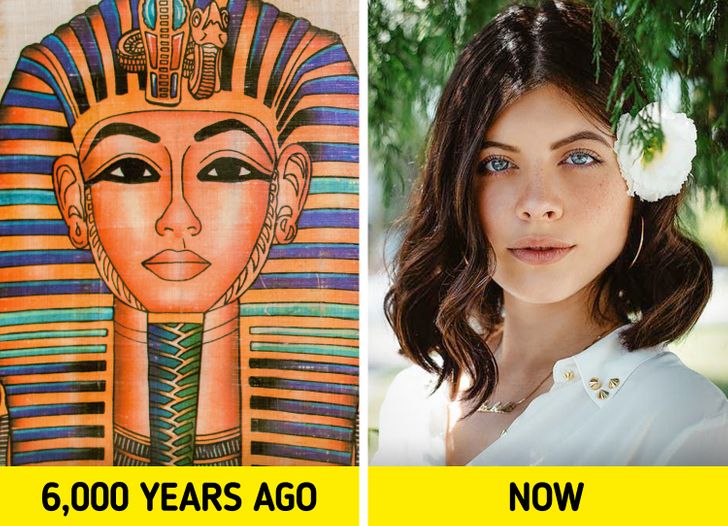 A team of scientists at Copenhagen University discovered that all people with blue eyes may be related. Somewhere between 6,000 to 10,000 years ago, everyone had brown eyes, but at some point, the gene that controls the level of melanin actually mutated. This mutation limited the amount of melanin we could produce and “diluted” brown eyes to blue. All blue-eyed people have inherited this genetic “switch” at exactly the same spot in their DNA. 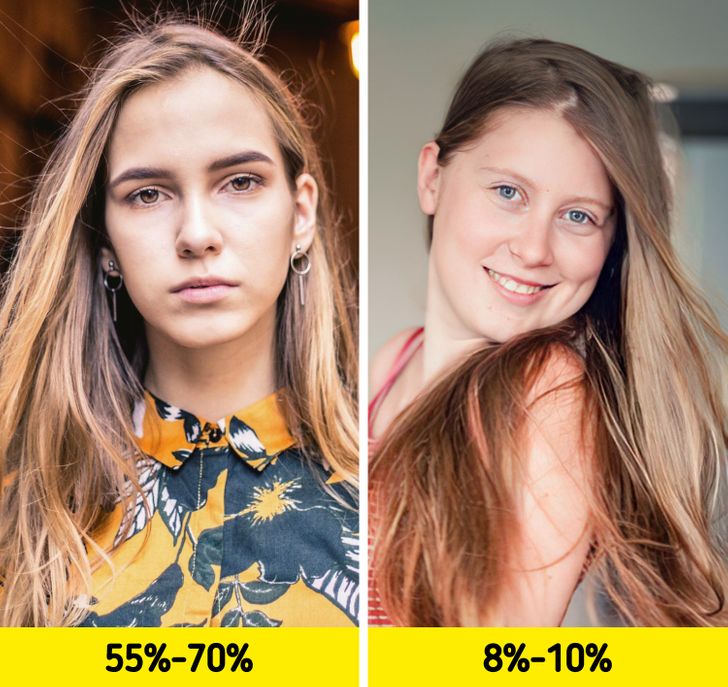 The majority of people have brown eyes, while only 8% to 10% are lucky enough to have azure eyes. According to World Atlas, the majority of blue-eyed people live in Europe. Finland accounts for the largest percentage of people with blue eyes.

5. Many babies are born with blue eyes that will change later. 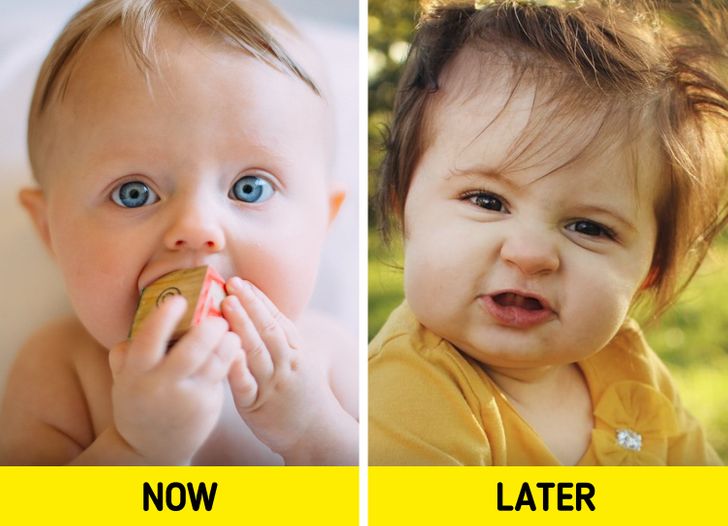 When a baby is born, you can’t tell what their eye color will be when they grow up. At the time of their birth, babies don’t have any melanin in the iris — the part of the eye that defines eye color. After 6 months, the babies’ genes determine how much melanin will be in the iris. Depending on this, the eyes may remain blue or turn gray, green, or brown. 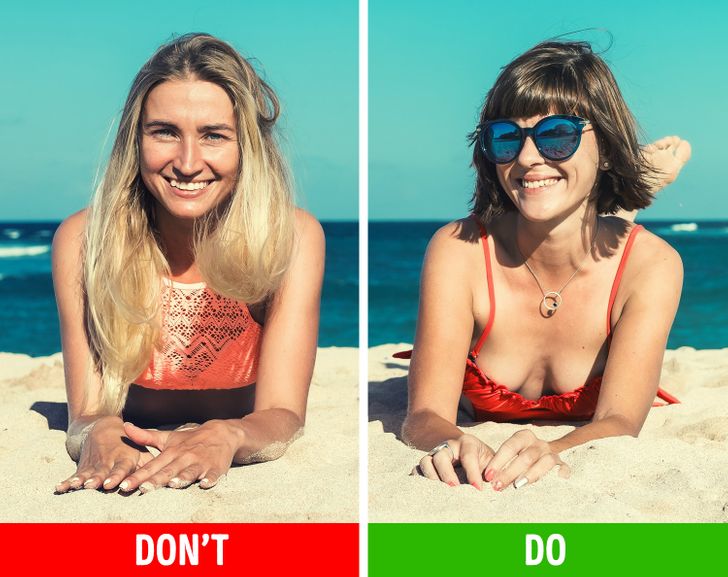 If your eyes are light-colored, you have to be especially careful when protecting them against the sun. Ophthalmologists believe that people with blue irises tend to be more light-sensitive. Because blue eyes don’t have enough light-absorbing pigment, more light can get through the iris and damage the eye. 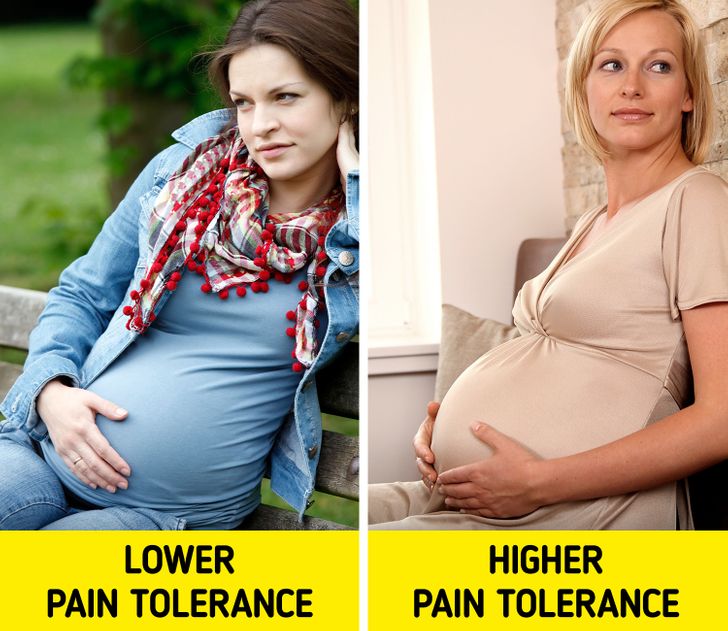 People with light-colored irises are lucky enough to have a higher pain tolerance than people with dark eyes. A researcher at the University of Pittsburgh surveyed 58 women who were expecting babies and discovered that women with blue or green eyes experienced less pain and coped with labor better. The scientist believes that genes linked to melanin may strongly influence pain tolerance.

What color are your eyes? Have you ever wanted to change it?