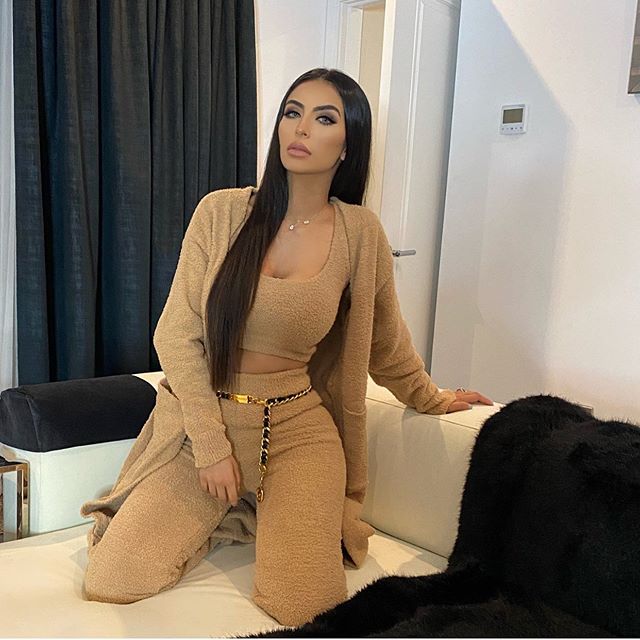 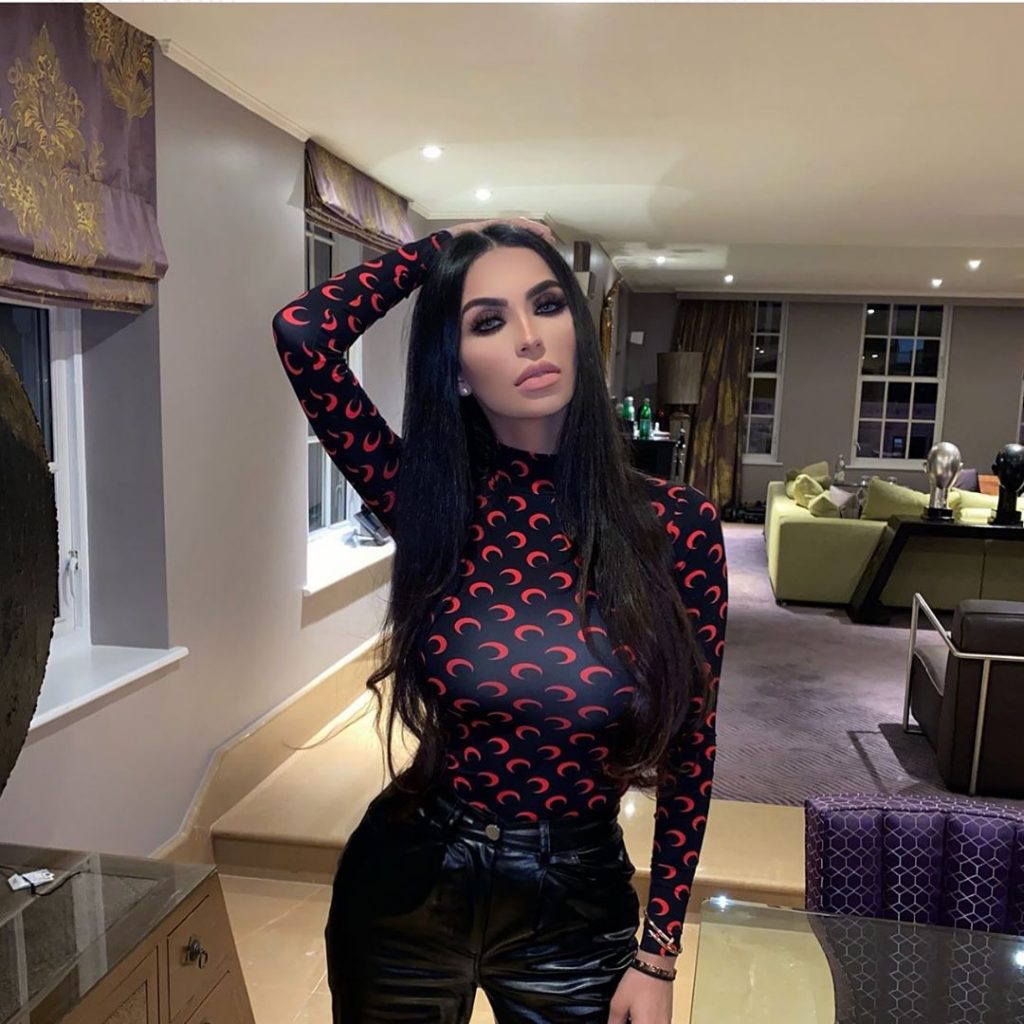 They got married in 2013 and they had a lavish wedding. They are blessed with three children who are super cute. 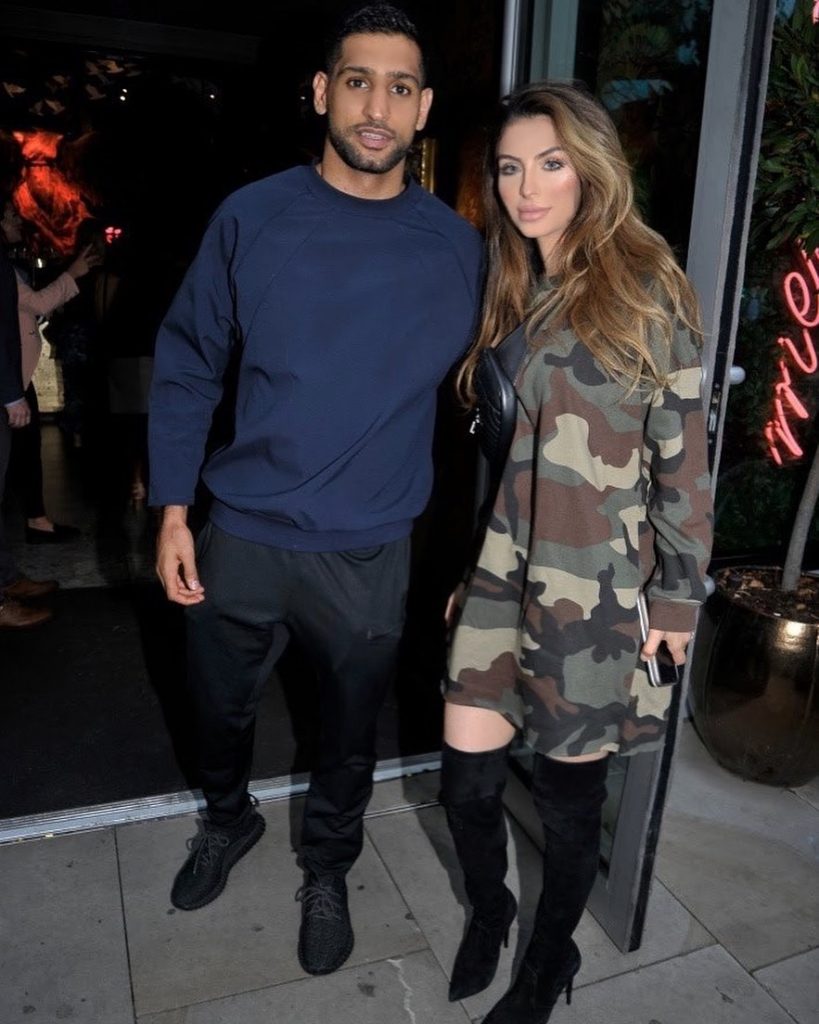 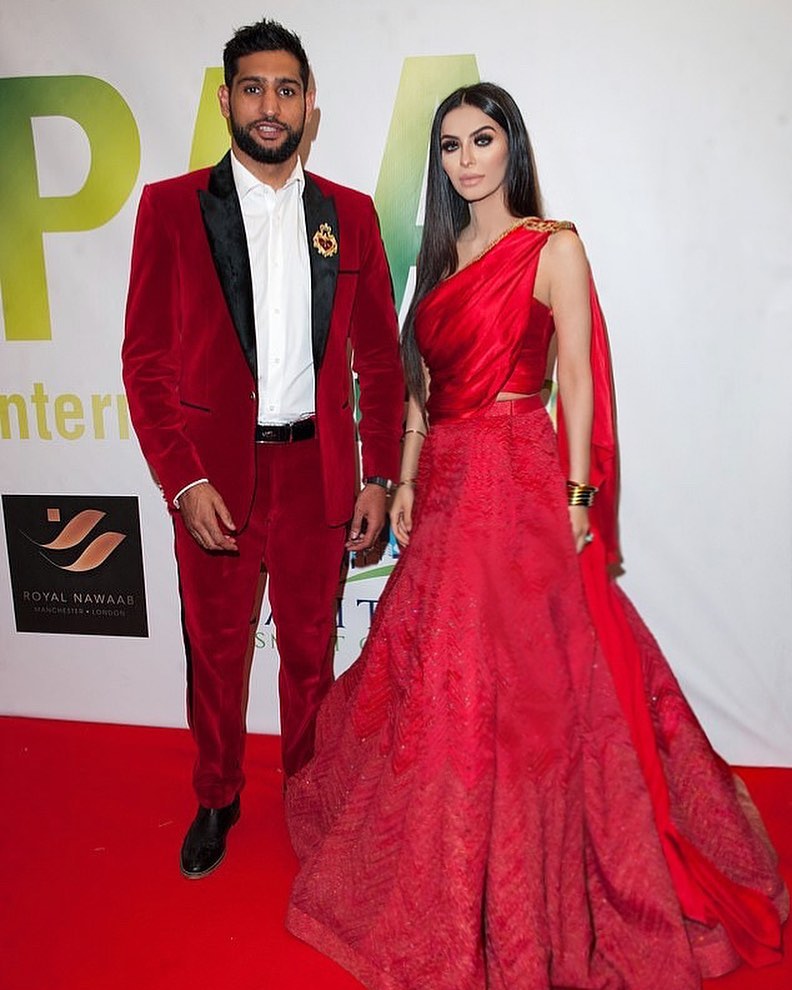 Recently, she uploaded a picture with her husband and wrote, “Daddy @amirkingkhan BTW before I get photoshop comments being thrown— the pavement is wonky because of the cars going over it so keep the b/s to yourself kk thanks.” 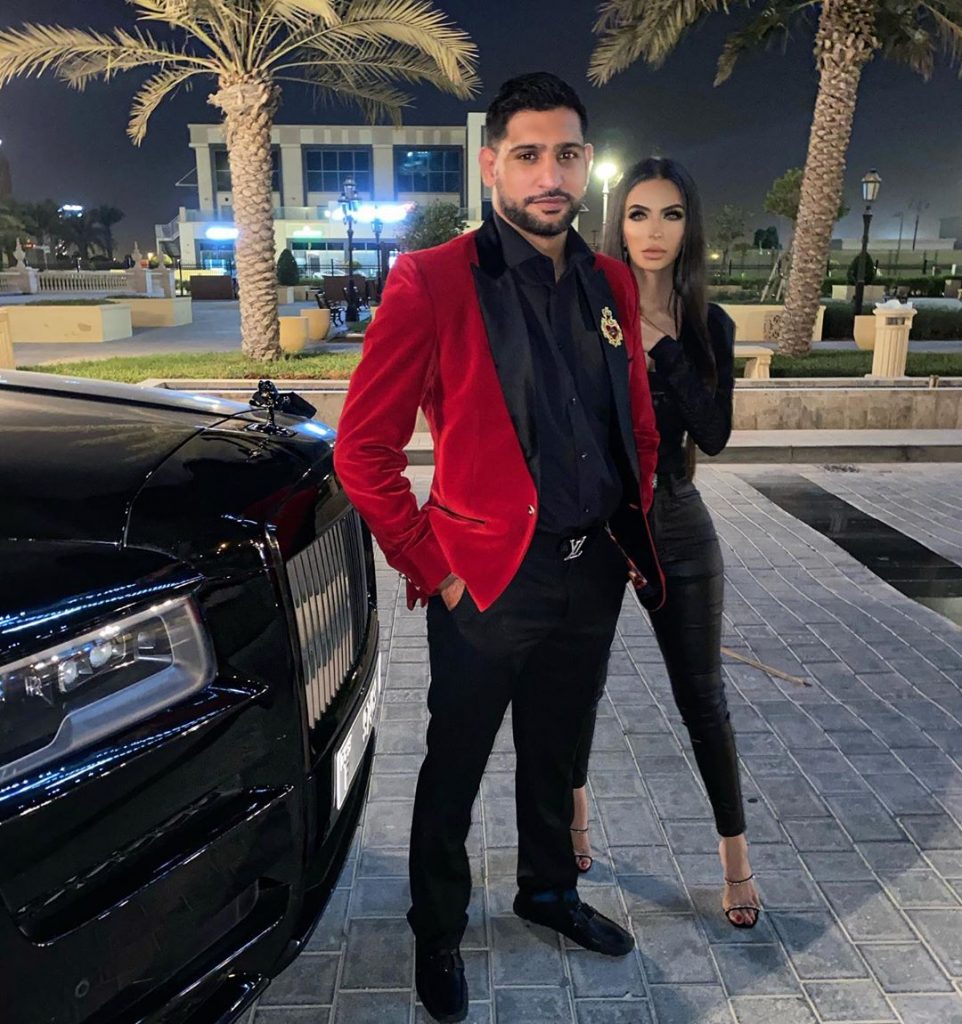 Faryal Makhdoom called her husband ‘daddy’ and also she is hiding behind him in the picture due to this picture, many people trolled and criticized her badly. 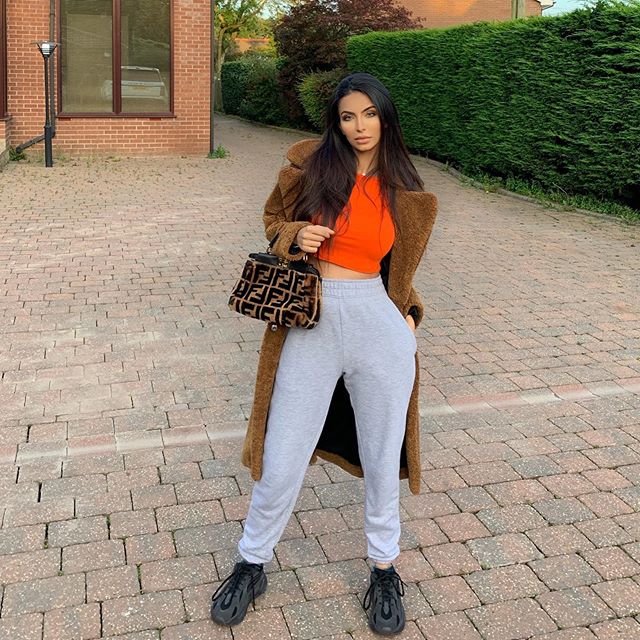 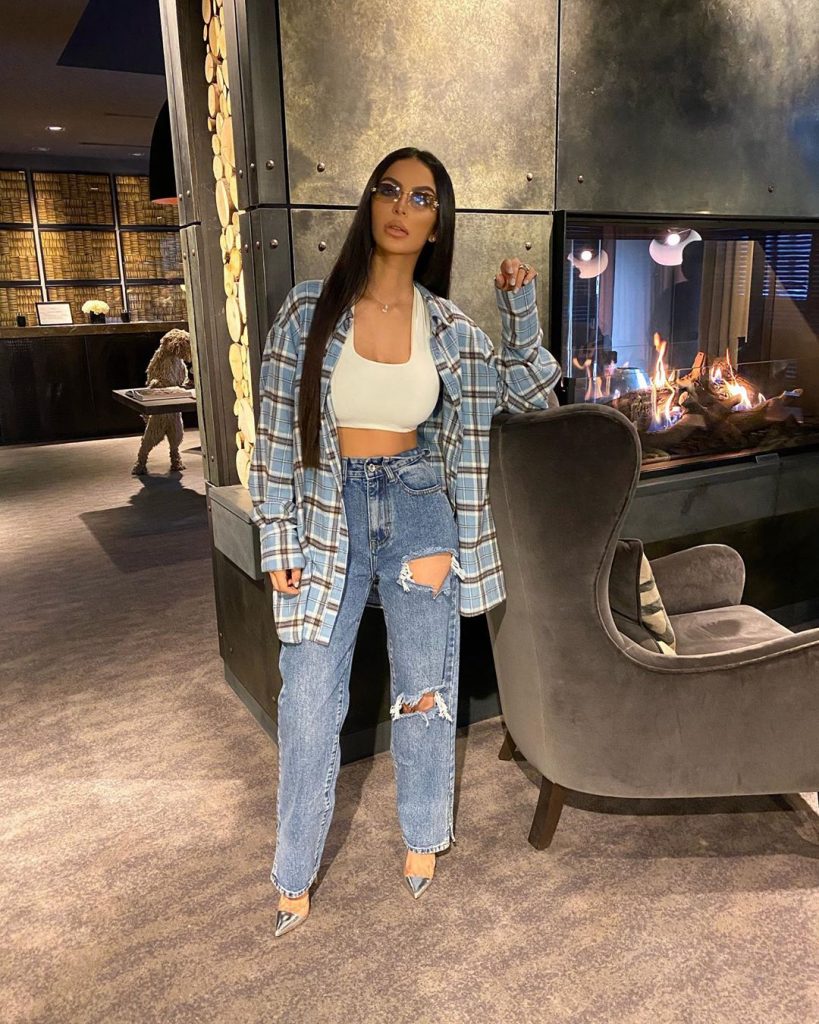